Mohamed is a Professor in Data Analytics at the School of Computing and Digital Technology, Birmingham City University. Mohamed received his PhD from Monash University, Australia. He then held appointments with the University of Sydney, CSIRO, and Monash University, all in Australia. Prior to joining Birmingham City University, Mohamed worked for the Robert Gordon University as a Reader in Computer Science and at the University of Portsmouth as a Senior Lecturer in Computer Science, both in the UK. He has published over 200 papers, co-authored 3 monograph-style books, and edited/co-edited 6 books on data mining and knowledge discovery. His work has attracted well over five thousand citations, with an h-index of 38. Mohamed has served in the program committees of major conferences related to data mining, including ICDM, PAKDD, ECML/PKDD and ICML. He has also co-chaired numerous scientific events on various data mining topics. Professor Gaber is recognised as a Fellow of the British Higher Education Academy (HEA). He is also a member of the International Panel of Expert Advisers for the Australasian Data Mining Conferences. In 2007, he was awarded the CSIRO teamwork award.
For more information about research, please visit our research group website at
Data Analytics & Artificial Intelligence (DAAI) 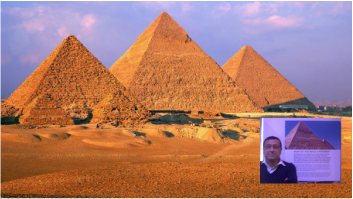 I was born a few miles away from the Pyramids in Cairo, Egypt. I received my PhD from Monsah University in Melbourne, the first capital (temporarily) of Australia.  During my PhD, I did an internship at IBM Thomas J. Watson, where the relational database model was invented by Edgar F. Codd. After my PhD, I held research positions at the University of Sydney, the oldest/first Australian University which is located close to where Captain James Cook first landed in Australia; CSIRO in Hobart, the capital of Tasmania: the only Australian state out of the Australian mainland; and back to Monash University when awarded the prestigious Australian Postdoctoral Fellowship. I worked as a senior lecturer in computer science at the University of Portsmouth, where Charles Dickens was born. I then moved to the oil Capital of Europe and the Granite City, Aberdeen, to take up the position of Reader in computer science at Robert Gordon University. Most recently, in Birmingham, the first manufacturing town in the world, I became a Full Professor in data analytics at Birmingham City University.
By the words of the great poet, Hafez Ibrahim, the legend Umm Kulthum sang: "..and the builders of the pyramids in the ancient age sufficed me the talk when challenged". Listen to great music and song 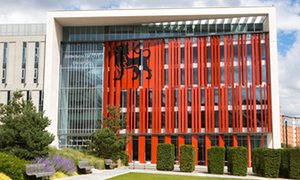 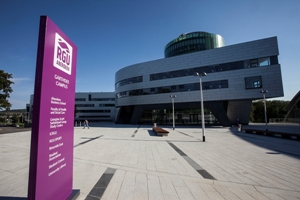 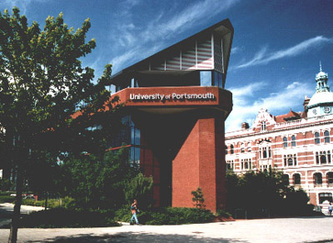 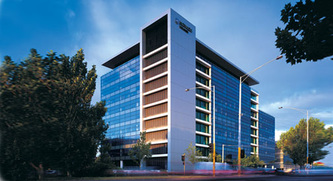 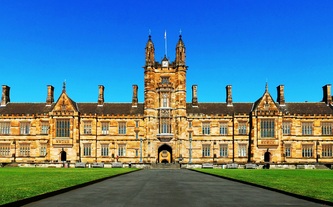 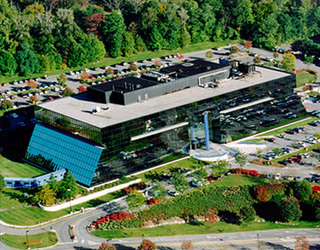 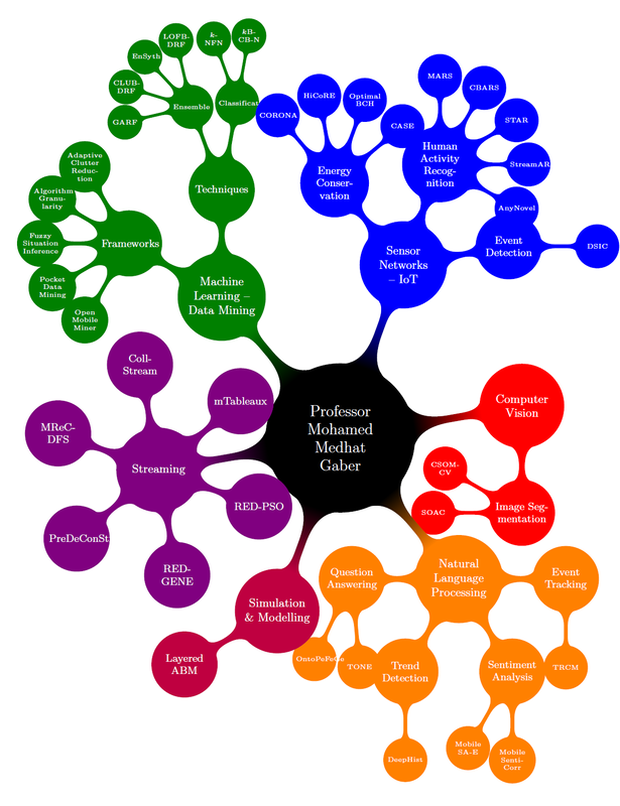 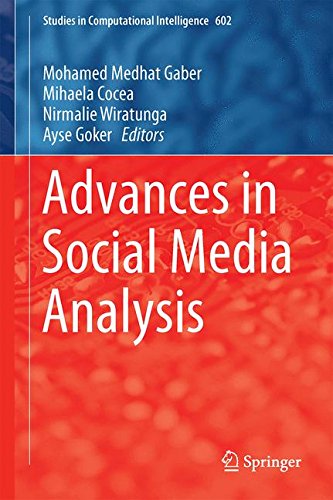 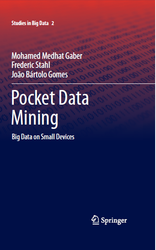 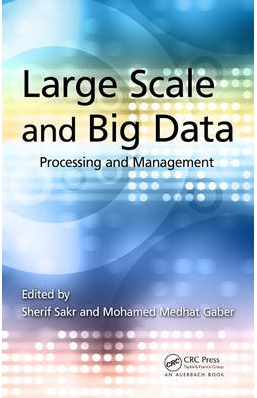 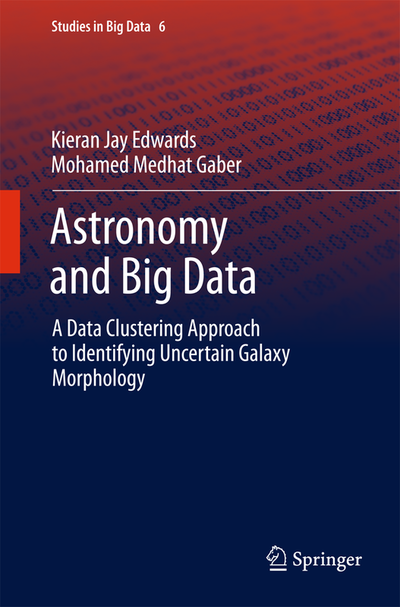 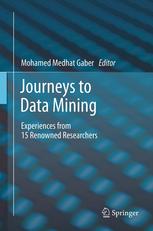 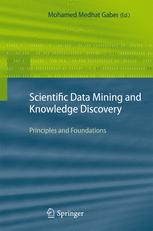 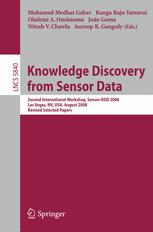 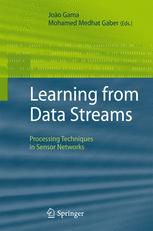 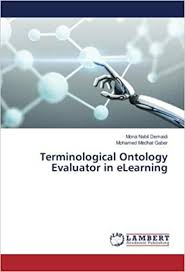 According to Google Scholar in September 2020